Solar Power Experts - Your one stop provider for a full range of quality solar inverters.

There are three types of inverters – sine wave (sometimes referred to as a “true” or “pure” sine wave), modified sine wave (actually a modified square wave) and a square wave. A sine wave is the type of inverter you get from your local municipality and some generators. 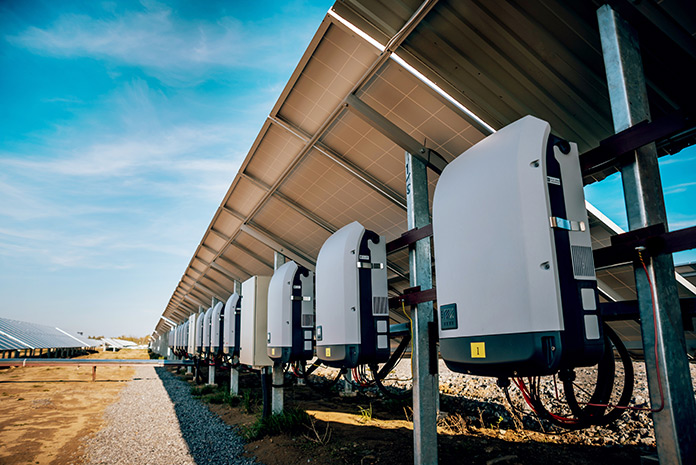 Why clients choose us